Michael started his professional career as an entrepreneur and moved on as a software architect, steering the continuous development of Radar Cyber Security’s detection and response technology.

2018 was an exciting year for Michael. He was discovered by Radar through a developer story on a job platform. A few weeks later, “Mike” became part of the Radar community. At that time the young developer already had 10 years of experience as an independent contractor and founder of his own IT company.

Michael’s transition to his new role was no problem, since training and development were emphasized by the team leader. Eventually internal empowerment programs encouraged Michael to apply for the Software Architect position, which he started in 2020. Until today Mike oversees the features of Radar Platform technology for Managed Security Service customers. 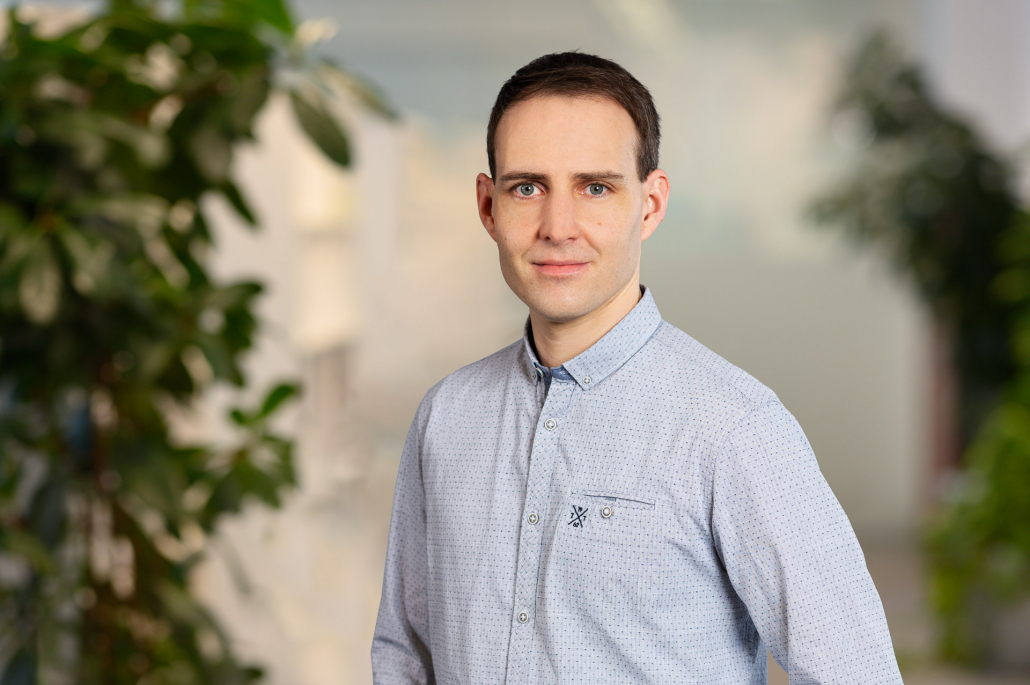 Michael plays a key interfacing role for cross-team and cross-departmental collaboration. The Austrian architect is called upon whenever enhancements to the Radar Platform are planned. Coordination with sales and development teams enables him to define software specs, requested by the customer, but also technically feasible:

“In doing so, however, I remain deeply rooted in the code I still contribute myself.”

A special part of his job involves creating software development guidelines for Radar and ensuring compliance with international information security standards. Michael sees the general trend among IT security companies of developing their own products in order to set industry standards for long-term market success:

“It’s been exciting years for the industry. If you want to work in an encouraging environment with self-reliance, you should apply for a job at Radar.”